Thousands of women and children are trafficked into Saudi Arabia every year by crime organizations that threaten the country’s safety and security. In 2015, beggars managed to extort around SAR 700 million from locals who felt sympathy towards them.

How We See It

We wanted to raise awareness about these illegal and deceptive activities that negatively impact the community and direct good intentioned donations to authorized channels so that they reach people who are truly in need.

The strategy we used for this was to grab the public's attention and deliver a message in a new, interactive method to increase word-of-mouth and spread awareness in a creative and innovative way.

Under the campaign message Begging is an Act, Don’t React, we introduced the first anti-begging machine that simulates the begging experience and reveals the tricks used by beggars during the holy month of Ramadan, when beggars are most active.

We distributed a series of posters with motion detection sensors showing beggars with painful disabilities who call to passersby for donations. After money was inserted into the machine, the beggars were revealed to be healthy people who used deceptive techniques to trick people into giving them money. A message would then appear giving donators a choice to donate their money to legitimate charities or get a refund.

The story of the campaign was covered by both regional and local news networks, as well as popular social media influencers who took part and supported the cause. 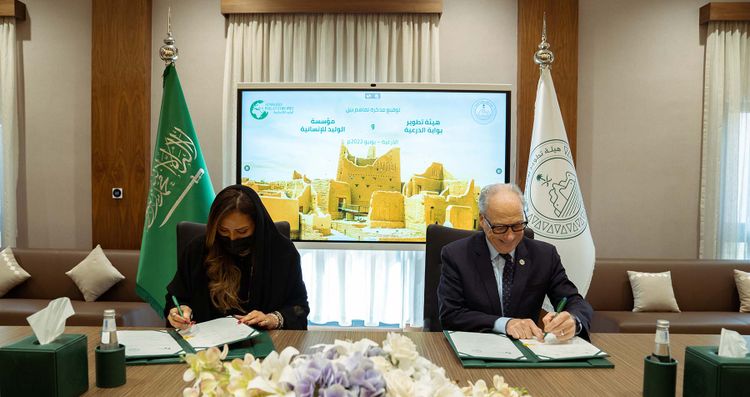 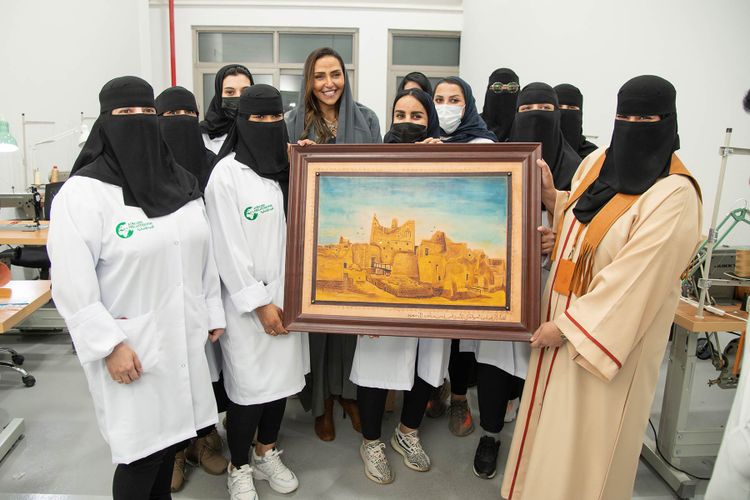 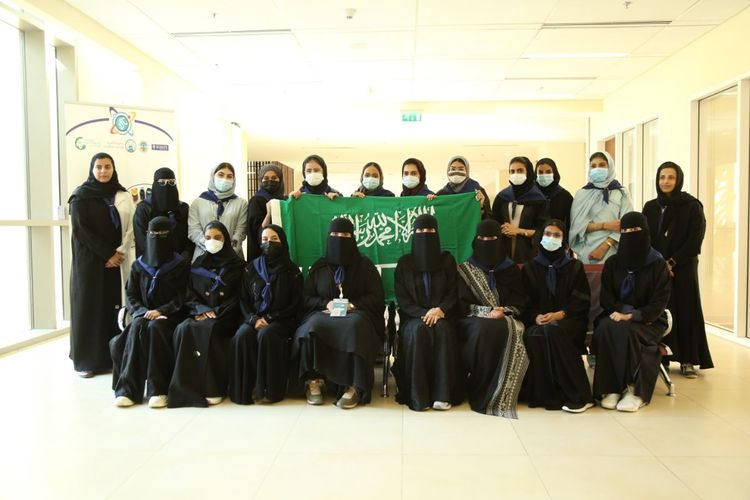 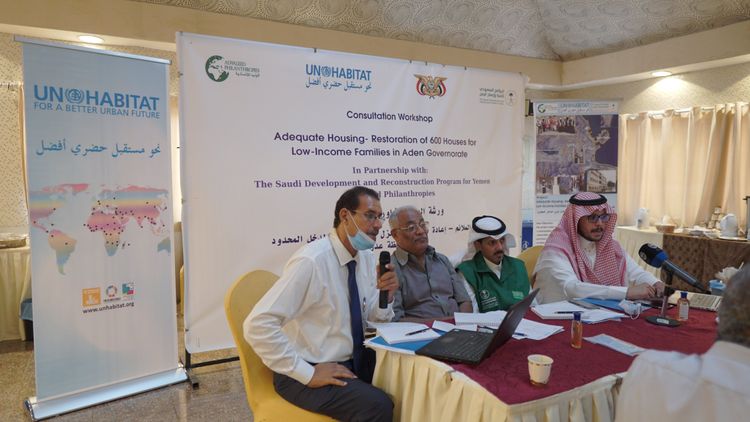 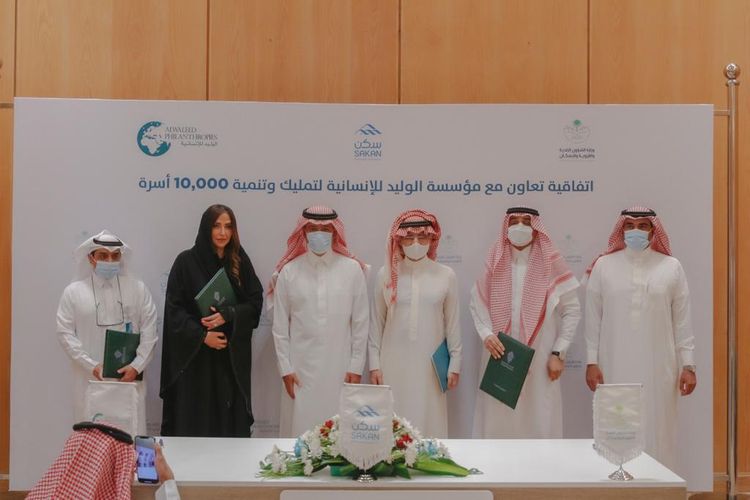 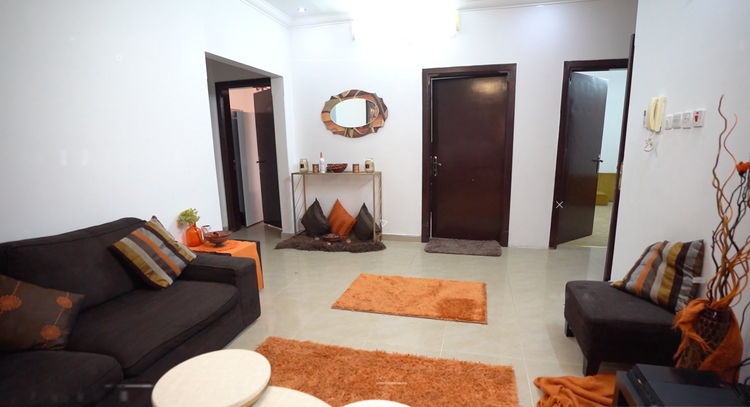 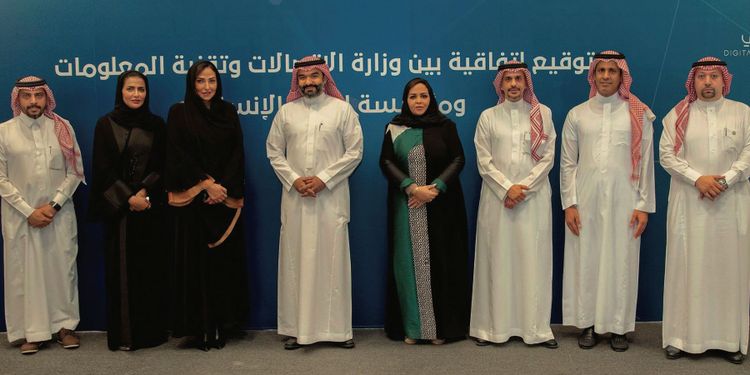 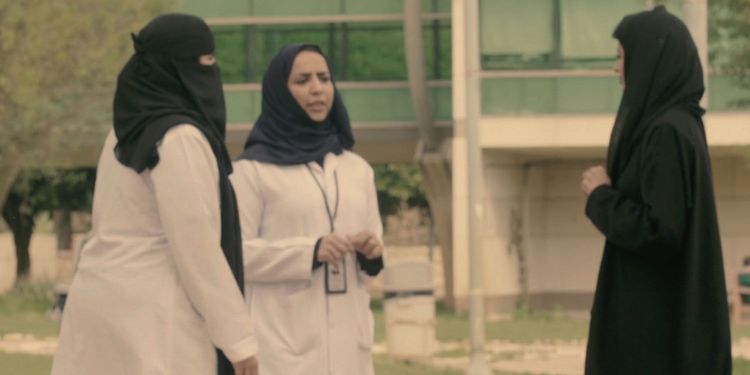 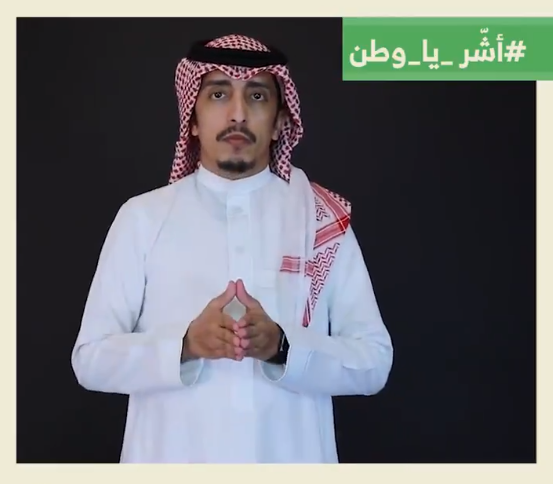